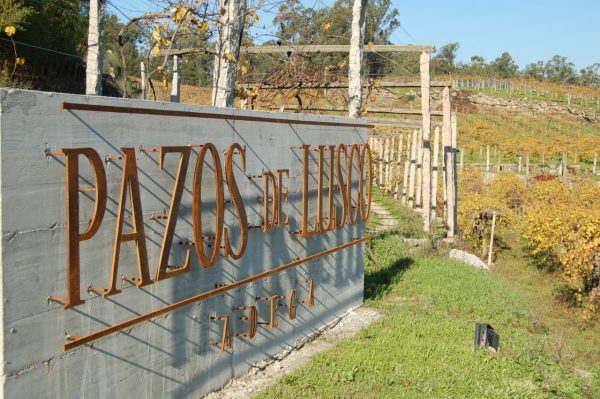 If you’ve eaten seafood in Spain, you’ve probably had Albarino. The wine hails from the northeastern corner of the country in Rias Baixas in the province of Galicia, where the finest fish and shellfish on the peninsula can be found. With its light, crisp texture, tempting aromatics and bracing acidity, it seems almost genetically engineered to compliment the gems of the sea.

Like many other wine grape varieties (both traditional and exotic), no one seems to know exactly what it is or where it came from. Most experts assume it was brought to Spain by the monks of Cluny in the 12th century; some believe it was a Riesling clone imported from Alsace, while others speculate it to be a relation to the French Petit Manseng.

Regardless of origin, production of Albarino is now spreading to coastal wine regions around the world. In this country, San Luis Obispo has emerged as a primary growing area, although some Napa wineries (notably Artesa and Kongsgaard) have jumped on the trend. Ironically, the best versions of the grape can be found across the border from Rias Baixas in Portugal, in the regions of Monçao and Melgaço, where it is referred to as Alvarinho. 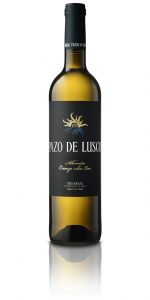 What makes good Albarino so irresistible? With the best examples, you could sit and smell the aromatics all day long: whiffs of tangerine and lime are mingled with peaches, apricots and guava, along with a faint scent of almonds. Like Viognier or Gewurztraminer, the nose frequently seems to promise a semi-sweet or off-dry wine, but Albarino is almost always dry when it hits the palate. All the aromas and flavors are magnified by the wine’s hallmark acidity.

Pazos de Lusco is one of the benchmark estates in Rias Baixas. Set in a 16th century country house, the winery is surrounded by 12 acres of vines, many of which are more than 25 years old. Their 2018 Lusco ($22) has a deep straw color and a rich nose with aromas of citrus and stone fruits. In the mouth, flavors of ripe peach, orange zest and quince highlight a medium-bodied texture framed by mouthwatering acidity. The wine is crisp enough to accompany oysters and a range of both raw and cooked shellfish, yet it has the structure to stand up to fish in substantial sauces.

A word on aging: Albarino is typically consumed within the vintage year, but premium estates such as Pazos de Lusco are capable of improving with two or three years of bottle age. As always, the crucial factors are how the wine was shipped and how it was stored in the aftermath.

Mark Spivak specializes in wine, spirits, food, restaurants and culinary travel. He is the author of several books on distilled spirits and the cocktail culture. His first two novels, Friend of the Devil and The American Crusade, are available on Amazon; his third novel, Impeachment, will be released in October. 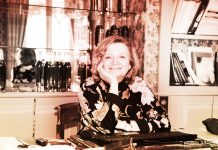 A Conversation with Benedicte Hardy 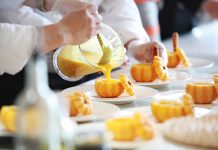 The Post-Pandemic Future of Culinary Schools 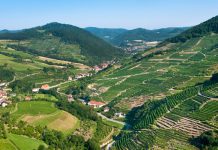 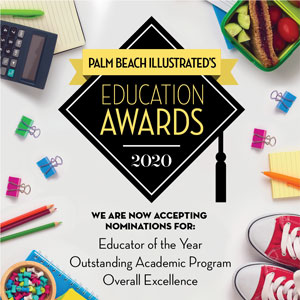